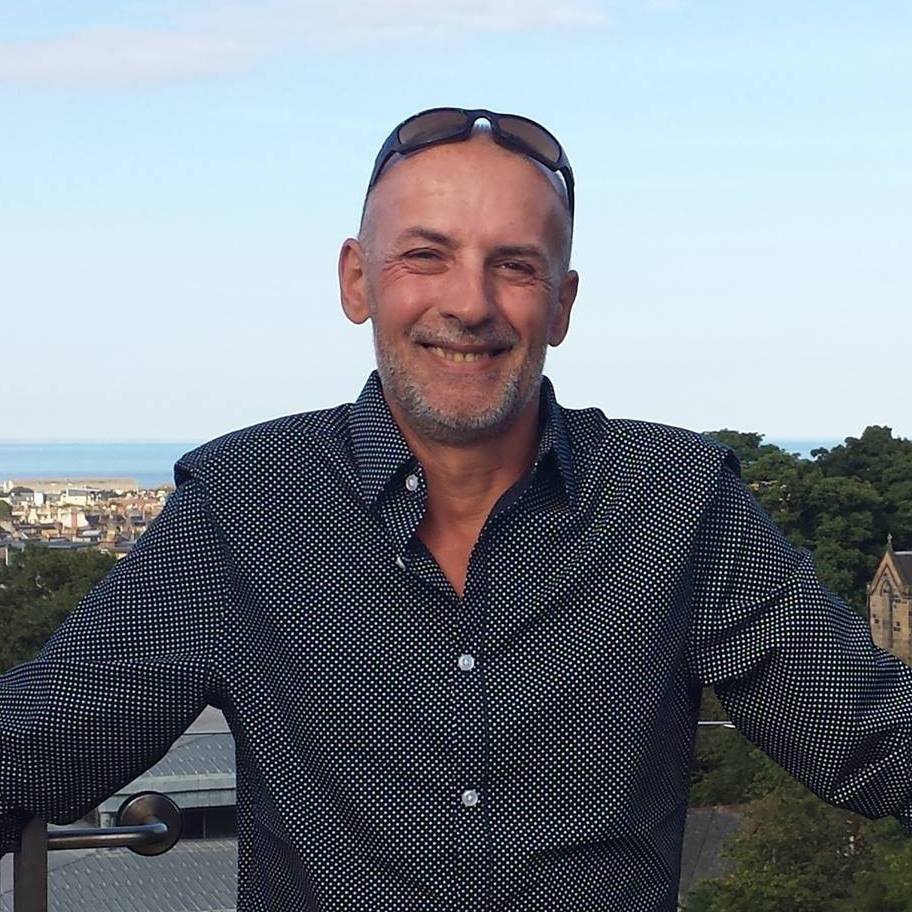 Vincent Messager has worked as a touring agent for more than 30 years in the performing arts in Montreal, including 12 years at Cirque Éloize as a presenter for French-speaking Europe and director of special events. In this capacity, he has collaborated on more than 700 custom show creations for various international clients in both the government and private sectors. Previously, he was a touring agent, stage manager and producer in the field of song and variety in Quebec for 10 years. His extensive knowledge of the new circus milieu, his experience in production and distribution, and his desire for independence led him to found a structure specializing in international distribution and support in the circus arts, Dolce Vita Spectacles. In addition to his dissemination activities, he also acts as a consultant in international development for various Quebec organizations, and as a speaker in cultural marketing. He regularly collaborates with En Piste (Canada) in career development coaching, with CINARS, Les Filles Électriques, Youtheatre, Circonnection in Hungary. Since 2013, Vincent Messager has been teaching career management to graduates of the National Circus School of Montreal. Vincent Messager sits on the board of directors of Capacoa.