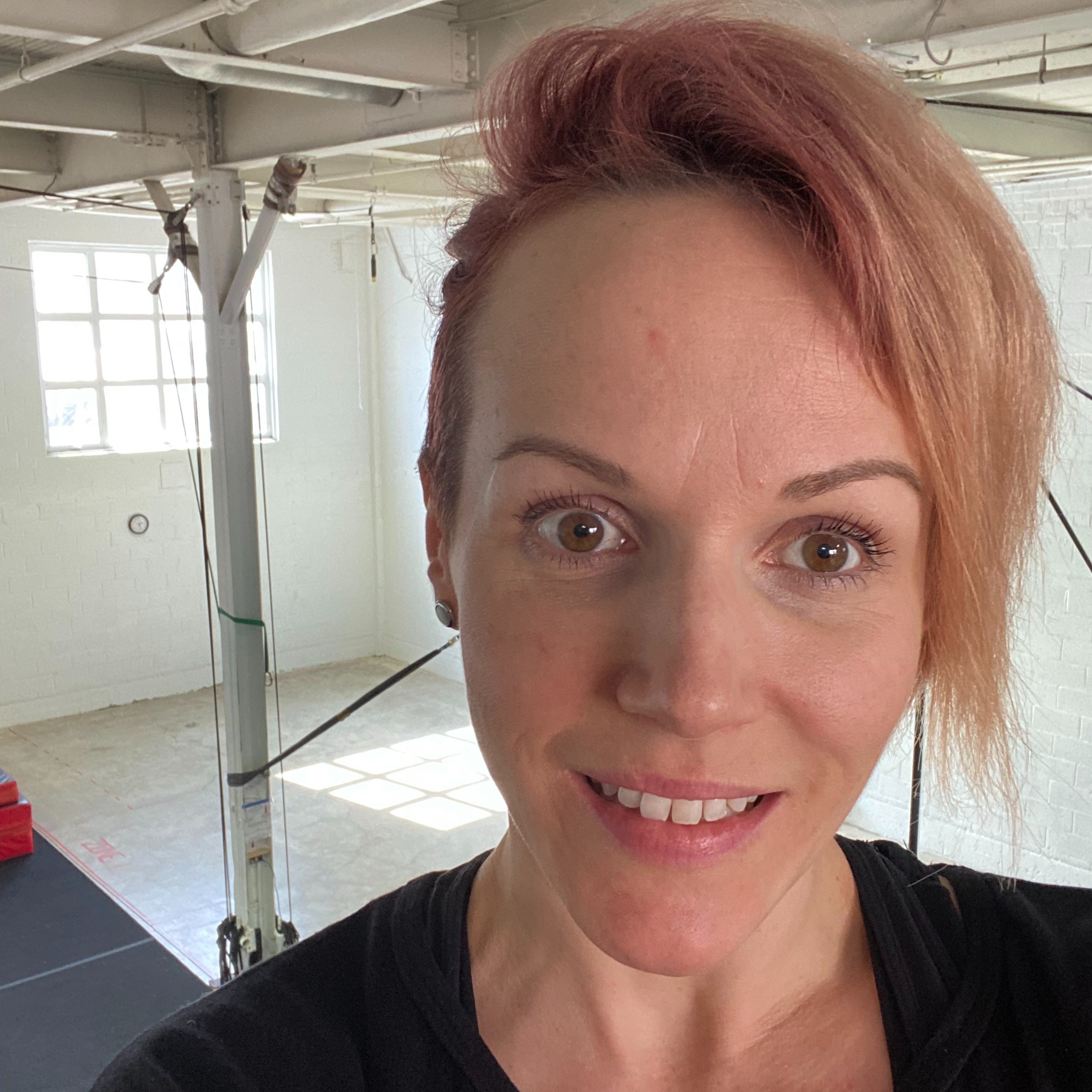 Rachel Gauthier is a multi-faceted aerial artist. Known for her strong stage presence and captivating energy, she combines grace and power to fascinate audiences around the world. She made her stage debut at the age of 5, when she performed and sang in a community musical. It was at the École de Cirque de Québec that she then discovered the aerial arts. Over the years and thanks to her great passion, she has become an expert in them. Her acts have won awards at various festivals, and she has been contributing to a multitude of productions for over 20 years. Beyond aerial hoop, silks, fixed and flying trapeze, straps and being the carrier in the female aerial Duo Azelle, her CV also includes music and singing, theater, classical and contemporary dance, basic gymnastics, stunt, fitness, as well as many styles of horseback riding, including western, classical dressage, Cossack and surfaix aerobatics. Her artistic talents have been featured on numerous national and international tours, as well as in major films, video games, corporate events, luxury cruise ships and in a wide variety of shows and special events. Her partner in the duo act considers her a true performance and audience lover, mentioning that she has rarely seen such a generous artist on stage, who shines as much in large-scale shows as she does in the most intimate productions. Rachel performed in front of thousands of spectators during Cavalia's North American Odysseo tour. She has participated in various productions with Cirque Dreams, Cirque du Soleil, Luna Caballera, MysterAct, Dominic Lacasse Inc, Cirque Plus, Anystage Creative and Circus Roncalli. Also a stuntwoman, circus trainer and yoga teacher, she is constantly exploring new methods to express her physical abilities. Based in Quebec City, QC, Canada, she is also involved in her community by teaching circus and supporting the Caravane Coop initiative, which provides a place to create and present circus shows to the community and professionals.