In Ethiopia, the circus is looking for a second wind 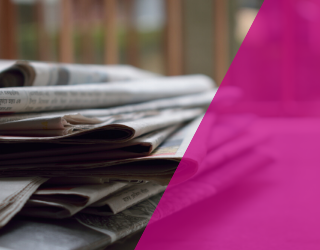 "The circus arts arrived late in Ethiopia, in the last decade of the twentieth century. It started in 1991 in Addis Ababa. A small troupe of children with their teachers began to perform in front of a sparse audience in the town squares.

Little by little, the audience grew, while at the same time the small troupe developed their numbers and virtuosity, to finally take the name of Circus Ethiopia. At the same time, other troops appeared in different cities of the country: Jimma, Mekele, Nazareth. In 1993, they came together under the Circus in Ethiopia banner, a non-profit organization."