Relaxation of some measures in some regions of Quebec 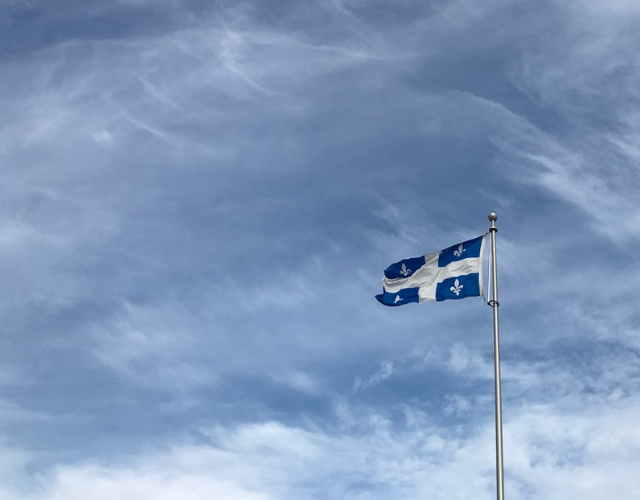 New public health measures will be in effect as of February 8, 2021. Some regions of Quebec will move to the orange zone, while most will remain in the red zone. Please see the Quebec government website to find out the alert level in effect in each of the regions of Quebec, and their respective relaxations.

Following a meeting with the Ministry of Culture and Communications, here are the measures specific to the performing arts sector:

Private leisure classes (one to one) will be allowed in accordance with the sanitary regulations in force.

Concert halls and theatres can reopen as of February 26. However, face covers or procedure masks will have to be worn at all times by staff and spectators. The show times will also have to be adjusted to allow the public to respect the curfew of 9:30 p.m. In addition, the recording of shows with audience are allowed in the respect of the sanitary measures.

Ticket offices can open as of next week. Only spectators of the same family unit will be able to sit side by side.

The cafés located in theaters can also open, but must apply the same sanitary standards as restaurants as well as respect the family bubbles.

Interregional travel is not encouraged, but is allowed for work purposes. However, producers and presenters are strongly encouraged to provide independent transportation and single occupancy hotel rooms for artists and staff. In addition, those visiting another zone remain subject to the directives in force in their zone of origin.

With the exception of the above, the CNESST Workplace Sanitary Standards Guide prevails at all times.

IN ORANGE AND RED ZONES

All measures remain the same.

Read this CBC article to learn more about the new measures announced by Premier François Legault.