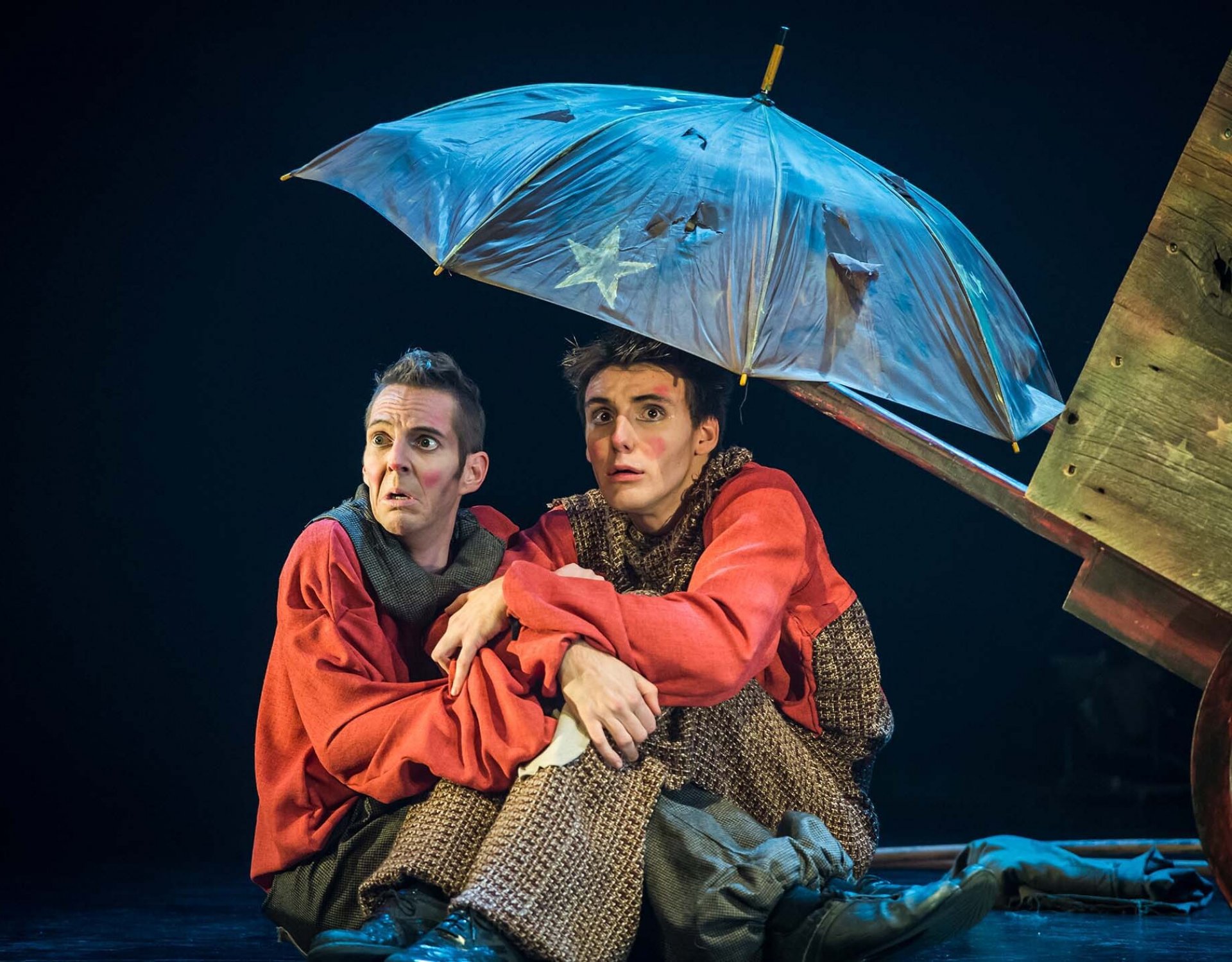 Last January, the Centre culturel Desjardins launched a call for projects for an artist residency with a fee.

In all, more than 80 applications were submitted. Initially, only one project was to be selected, but considering the incredible number of projects received, the jury, made up of members of the Centre culturel Desjardins team and members of the Cercle, the organization regrouping women philanthropists in the Lanaudière region, decided to allow two artistic companies to benefit from these paid residencies.

"We didn't expect to receive so many applications," says Marjolène Turcotte, Development Coordinator, with enthusiasm. "We were impressed by the quality of the projects submitted."

The second project selected is the new creation of the company Les Foutoukours, composed of Rémi Jacques and Jean-Félix Bélanger. They will develop their show Oppidum, which depicts two acrobatic clowns in an automnal forest.

Les Foutoukours' project was several members of the jury's favorite. In addition, the presenter already has a business relationship with the company and wishes to allow it to develop its new project which has great potential for touring in Quebec, Canada and internationally. The residency comes at the right time in the Foutoukours' process, particularly so that, in order to test several acts, they need to have access to a stage. Congratulations and happy creating!