A Quebec budget not nearly sufficient for the circus arts sector 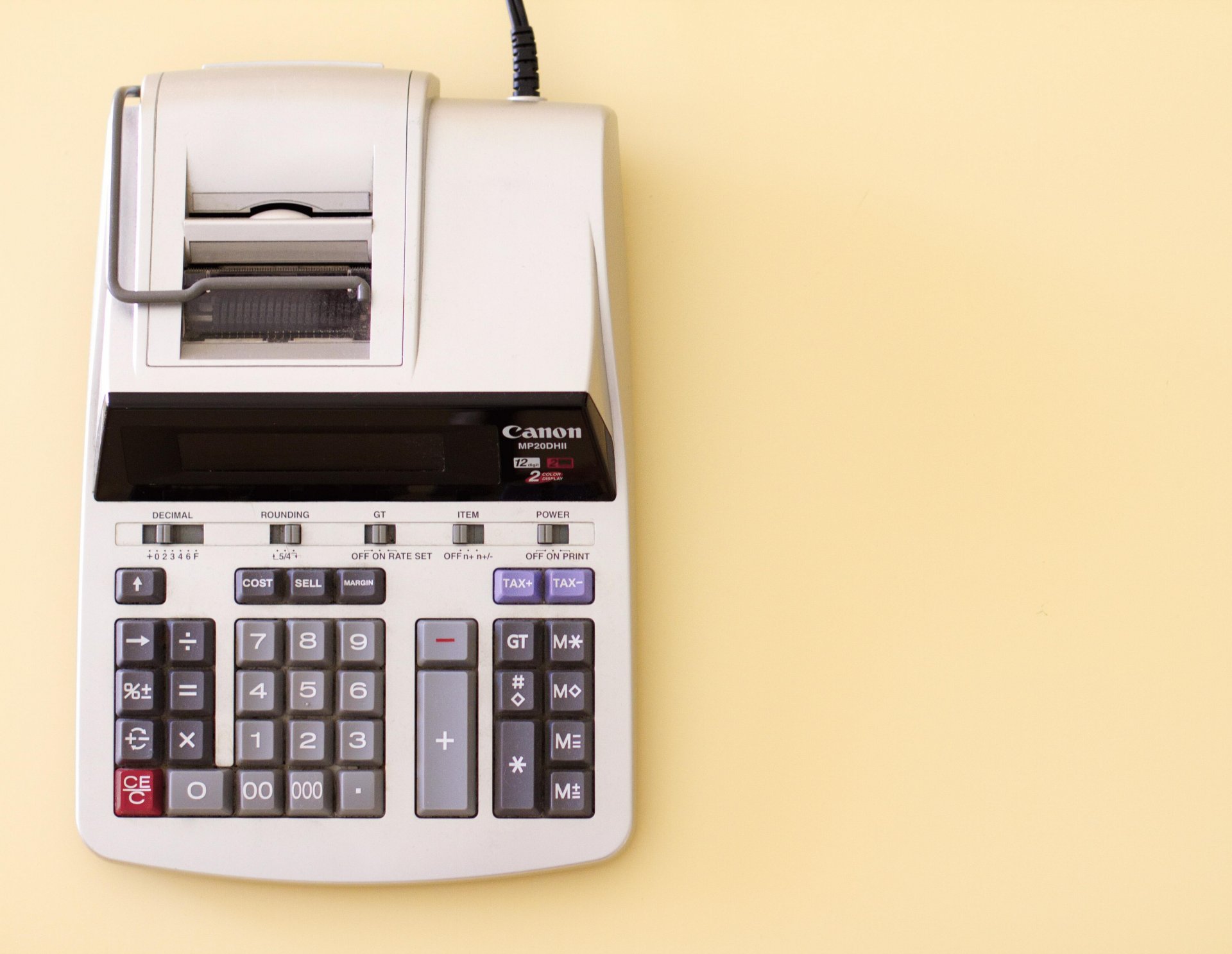 © Photo by StellrWeb on Unsplash

The Alliance is disappointed to learn that very few measures specific to the circus arts were announced by the Finance Minister yesterday in Quebec City at the unveiling of the 2020-2021 budget, despite the submission of an economic brief during the pre-budget consultations and numerous representations to the Quebec government in this regard.

The announced budget provides for an investment of $407 million to promote Quebec's cultural distinctiveness, including $310.6 million over six years to foster the development of partnerships and projects between the creative industries and the cultural sector, and an increase in CALQ's budget of $9.8 million starting this year. The Alliance is anxious to see if there will be circus arts considerations in these new funds.

To find out more, read the press release (in French) and the article published in La Presse Plus (in French) this morning.

All our news
50px