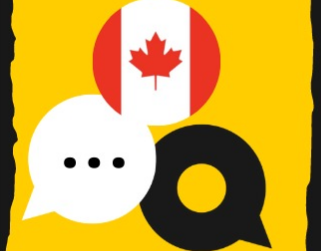 "For the past six months, like the rest of the performing arts world, Montréal circus has taken a hit. (…) In spite of so many uncertainties, the Quebec circus sector is uniquely positioned and supported in these attempts to revitalize and reinvent the circus industry.”

On August 18, we took part in a panel discussion hosted by Circus Talk and entitled Circus and Changing Realities 2020–What’s Up with Canadian Circus? alongside Éric Langlois (École nationale de cirque), Dr. Louis Patrick Leroux (Directeur du Montreal Working Group on Circus et chercheur associé au Centre de recherche de l'École) and Ruth Wikler (TOHU). We talked about the issues faced by the circus community, as well as how the alliance and other government initiatives have supported it through this stressful period. We also discussed how the industry would have to adapt in the near and distant future in terms of structuration, education, creation and dissemination.

All our news
50px