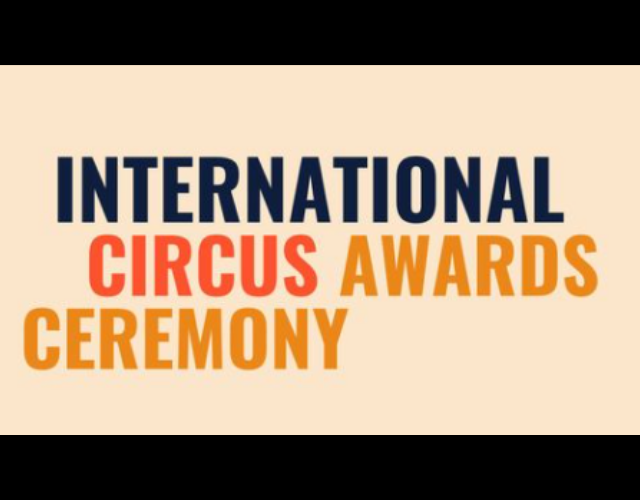 The Canadian circus shines at the first edition of the International Circus Awards!

The International Circus Awards, the only one of its kind where companies, artists, and circus producers from around the globe had their circus productions recognized for their achievements on October 9. During a virtual ceremony, artists engaged in creating, performing, directing, and designing circus shows were honored for their work, in front their peers of the world circus community.

Hosted by the Contemporary Circus & Immersive Arts Center (CCIAC) in Troy, New York, and in its inaugural year, a voting committee composed of over 30 circus industry professionals selected amongst the submitted shows and presented the awards in 10 different categories.

The Outstanding Achievement in Dramaturgy award was granted to Se prendre by LION LION (Claudel Doucet, Cooper Lee Smith and Félix-Antoine Boutin), while Barcode Circus Company’s Sweat & Ink is the recipient of the Outstanding Emerging Company award. En Piste presents its congratulations to these two companies for their respective awards, but also applauds Les 7 doigts de la main, Cirque Éloize, FLIP Fabrique and Machine de Cirque for their nomination! Of the 15 shows nominated in the 7 categories, 6 were Canadian companies.